Fredrik Hansen a.k.a Anom was heavily influenced by classical music at a young age, picking up the cello when he was 5 years old. Later on he took piano lessons and taught himself how to play the guitar and drums. Anom would later on find his passion for breakbeats and heavy basslines in his young teenage years, starting to DJ in clubs in Upper Austria. Through his vocal lessons he learned how to apply his musical knowlegde to mixing Drum & Bass, making his technique unique, and letting everbody feel his joy of presenting his art. 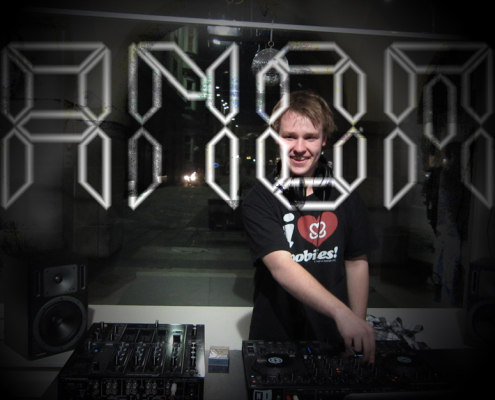 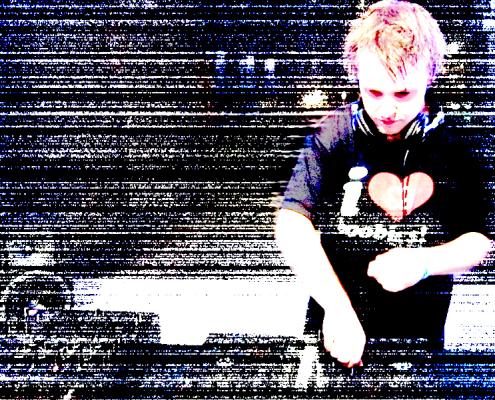 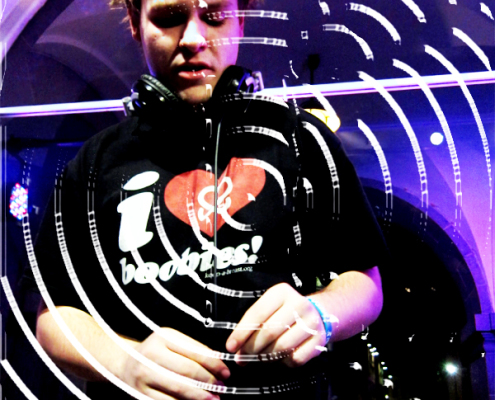 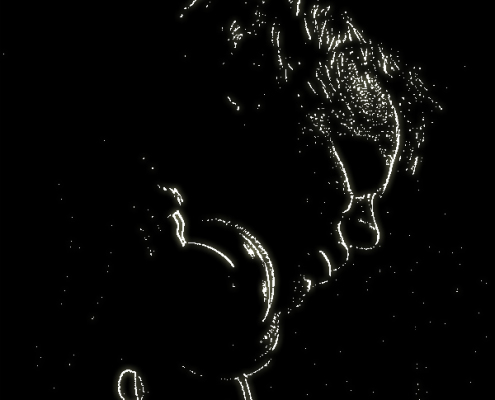 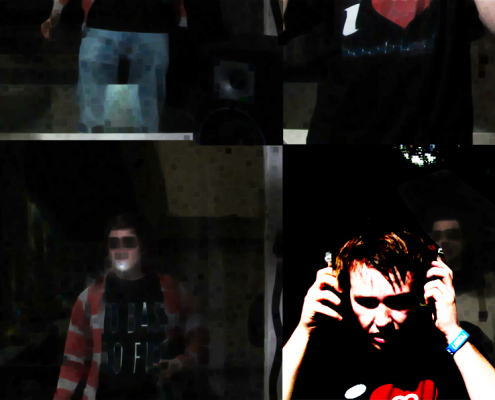 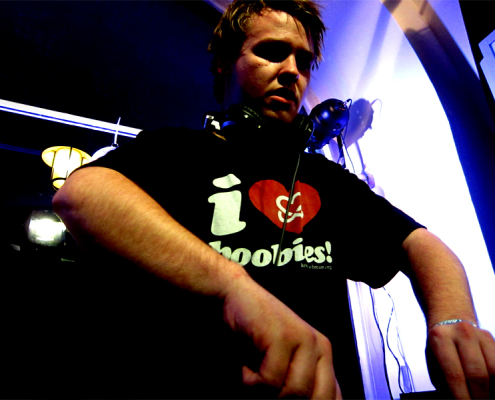 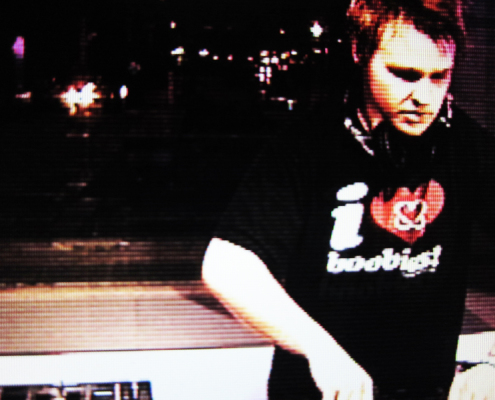 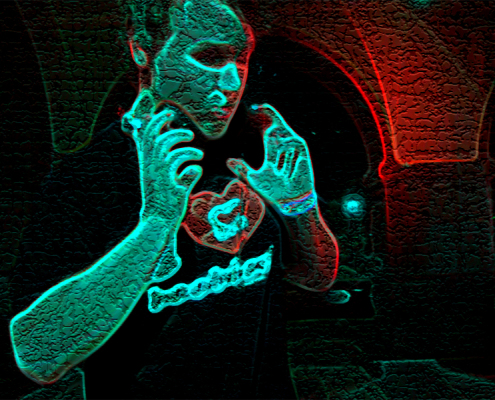 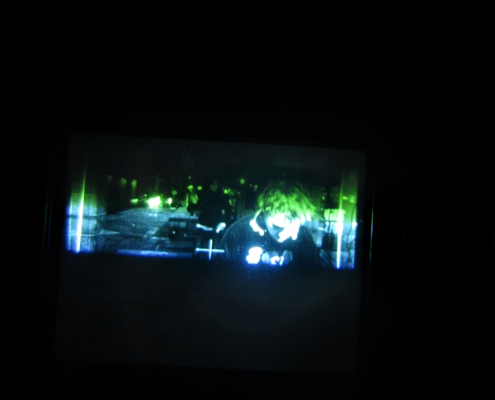