Balkan’s HiFi is a sound hailing from former Yugoslavia, which gathered together with an aim to take local club scene to a new, bigger level, and contribute to global reggae community with their versatile and unique approach to all sub genres of reggae & bass music. Their sets cover all styles of reggae music, starting from rocksteady & foundation roots to modern genres like dubstep or jungle, offering a unique blend of reggae styles which makes whole room jump!

They are active producers with couple of releases behind them on their own “Balkan’s Hi Fi” label, and plans for tons of more, on their own, as well as other European and global labels. They are also makers of first compilation consisted of Balkan reggae artists called “Balkanfarraj”. Vol. 1 of compilation was self-released, and was presented on Montreux Jazz Festival 2010., while vol. 2 was released by leading south-Europe festival, EXIT Festival, on their label, which is first compilation released there.

They have played on almost every important event reggae event in last 8 years, and collaborated with vast amount of national and international artists, ranging from Lee Perry to High Tone, as well hosted a numerous artists, both DJ’s and MC’s from all sides of the globe. They are very active both locally and internationally, bringing their music to all corners of former Yugoslavia region, as well as countries like Italy, Germany, Austria, Denmark, Norway, Sweden etc. 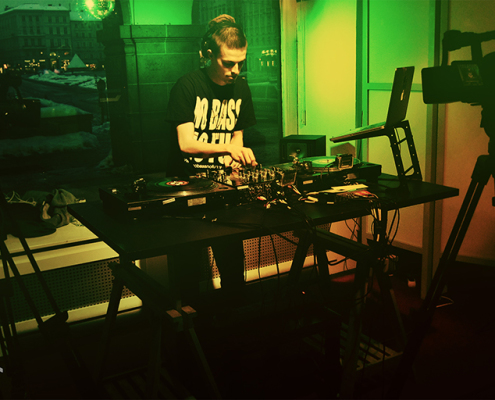 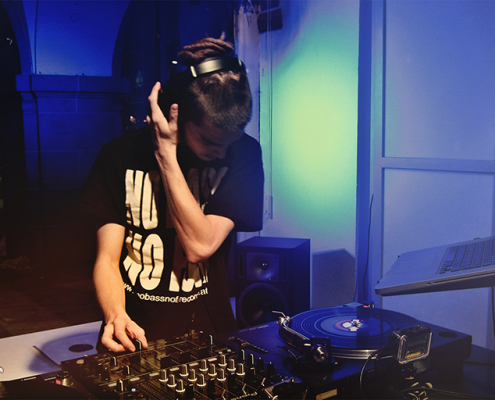 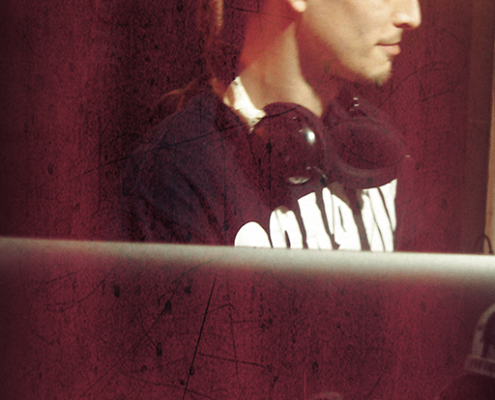 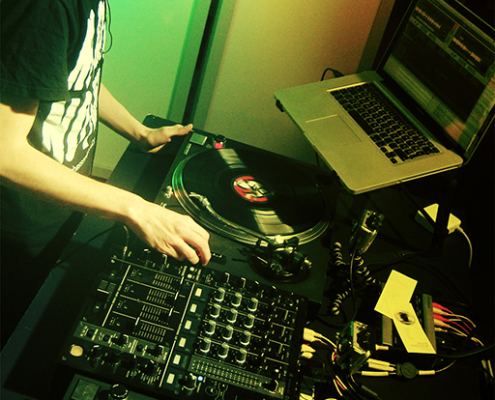 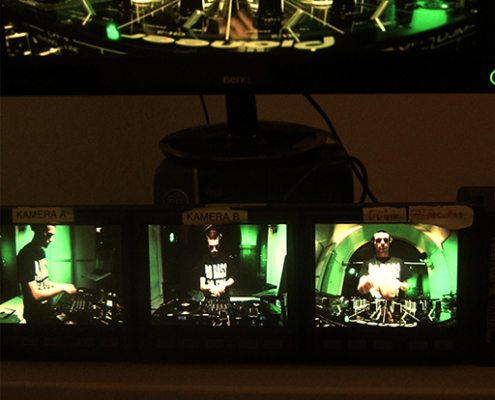 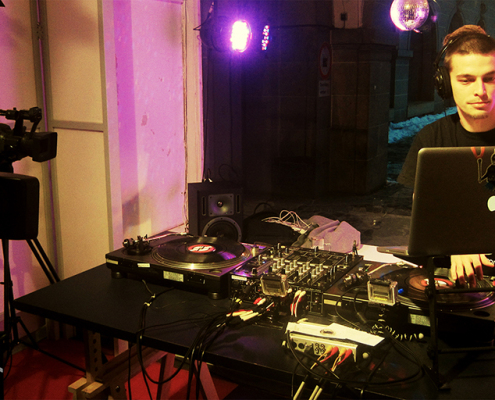 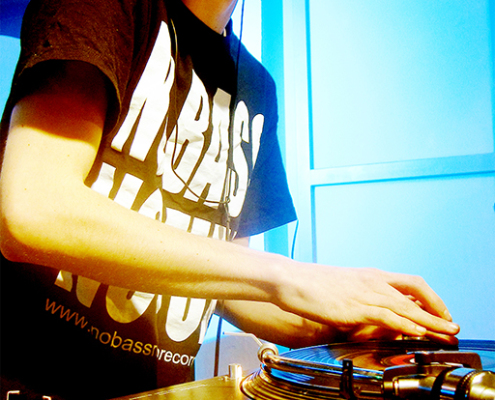 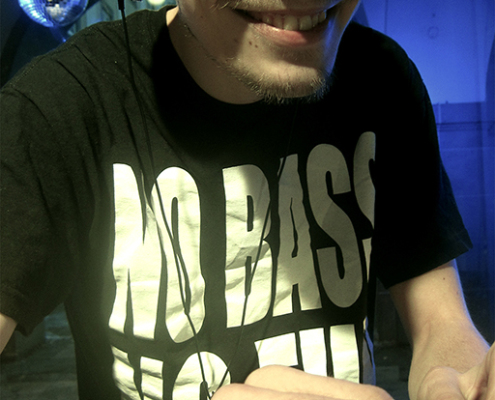 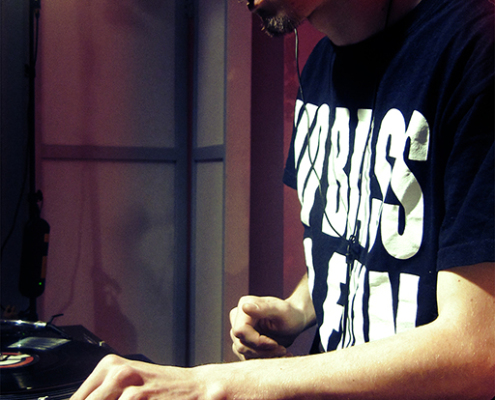