Damir was born in Jesenice, Slovenia. Better known as DJ HORO. In the early years had an interest in music. So already at the age of 16 began turning to music and small parties. He got his chance in the 18th year and became a resident DJ in one of the famous Clubo Bled. ((Brooklyn Club)) There has expanded its range of music and gaining new experiences. therefore, we opened a new door in the music world! Thus, it has been involved in many large parties. Radio hosting, and many other events … He has worked with famous DJs such as ((UMEK, ALEKSIJ ANGEL ANX, PAOLO BARBATO, ALFRED AZZETTO, Virgen HELENA, SPILER DJ, DJ SPUTNIK, DAVID MANALI, JOE MONTANA, TIMO KRETCHMAN. ….)) Over the years it is a country of Slovenia became too small, so that his career began to spread beyond the borders of Austria..
Now he is a member of Belgium Agency MyNightlife Bookings and Spanian Agency World Booking Deejay,,
His Style Deep House , Tech House 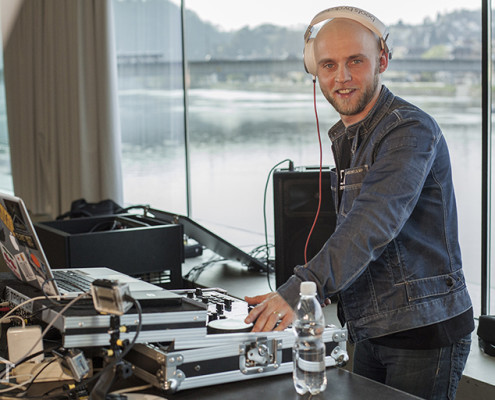 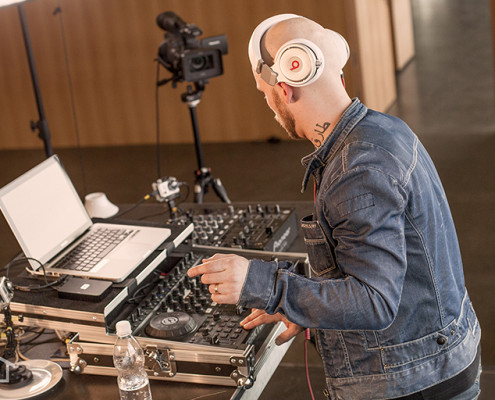 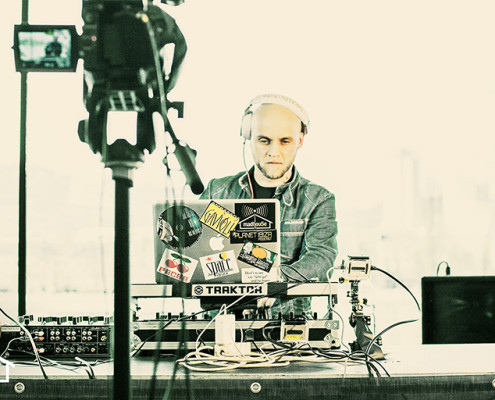 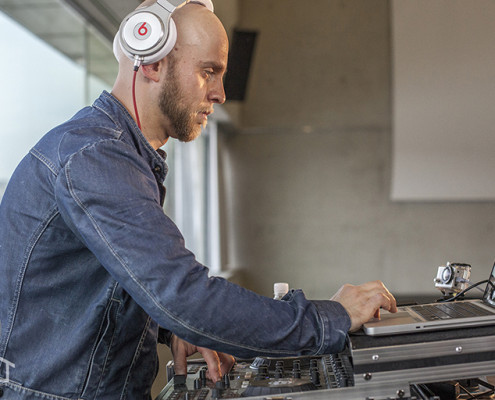 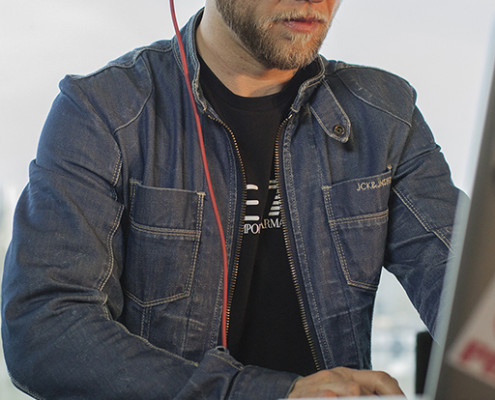 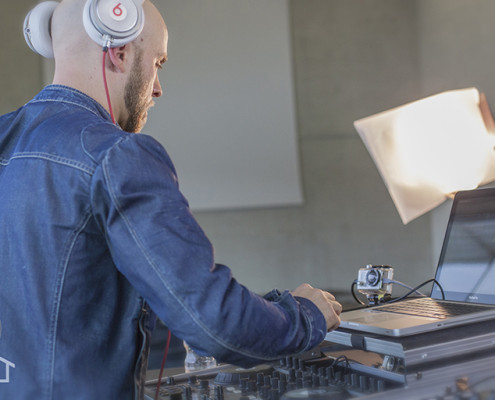 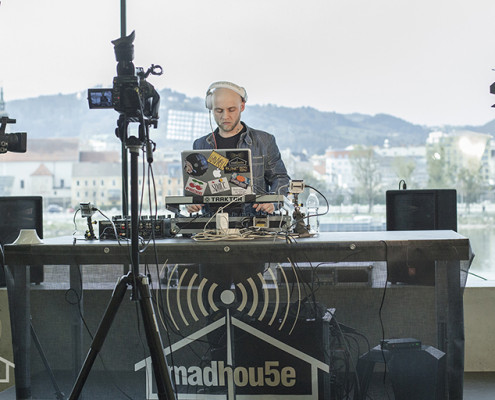 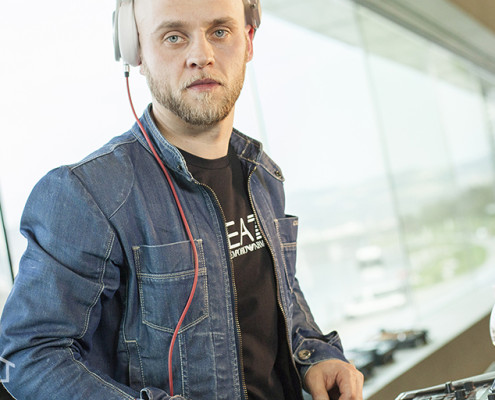 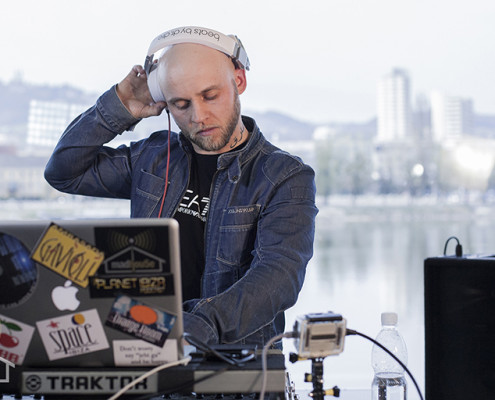