As he tends to keep things low and is not too interested in any hype shit, you might not have recognized him yet – though, Franjazzco (formerly known as Franz „Jazzin“ Otto) has definitely been one of the most passionate and enthusiastic players in Vienna’s underground dance music scene within the last decade. Franjazzco’s been doing his thing on the ones and twos since way back in 1995. Besided being a DJ and promoter, the past has seen him as chief editor of the online radio station Play FM, editor of the Drum & Bass magazine Resident, host of various radio shows or trainer in lots of DJ workshops for the youngs. After a creative break due to health reasons, he’s definitely back in the game in 2k12, probably stronger than ever! At the moment, Franjazzco’s main mission seems to be spreading his current passion for Juke and Footwork sounds within his country and the whole world. Not only as a DJ, but also with his own productions, which lately received props from all over the world, including the likes of Chicago’s very own DJ Rashad and Jana Rush, Philpot’s Soulphiction, Roman Rauch and The Reboot Joy Connection or DJ Fulltono and Paisley Parks from Japan. Yet, as Franjazzco has been a real nerdy collector of House, Techno, Garage, Hip Hop, Soul, Funk, Jazz and Latin music and all the good shit for 17 years by now, better always expect the unexpected! 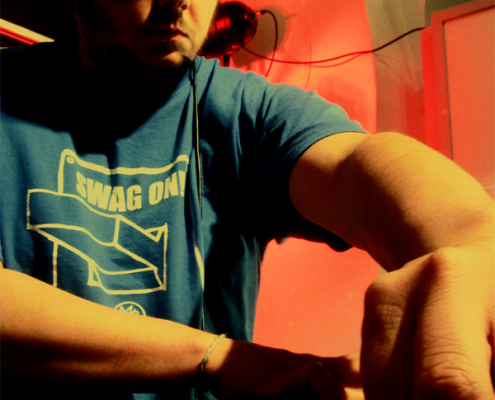 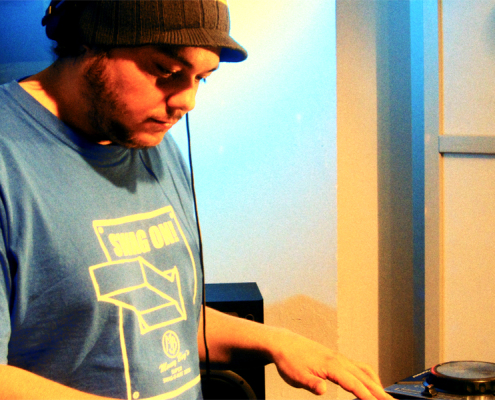 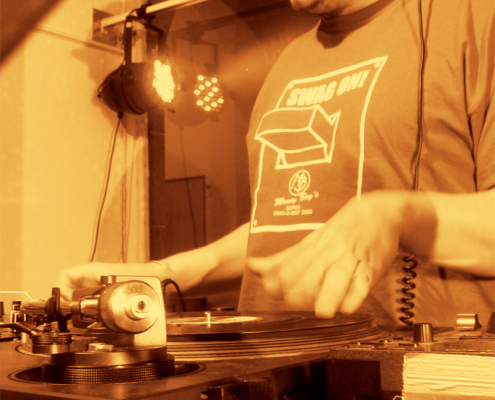 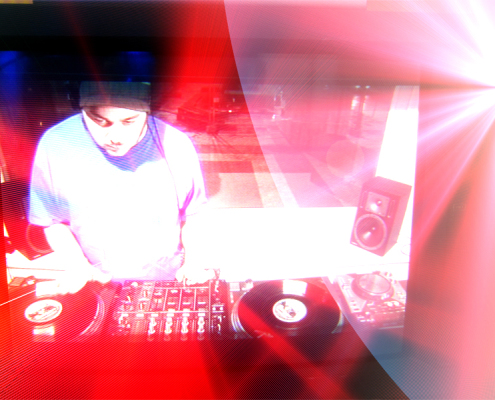 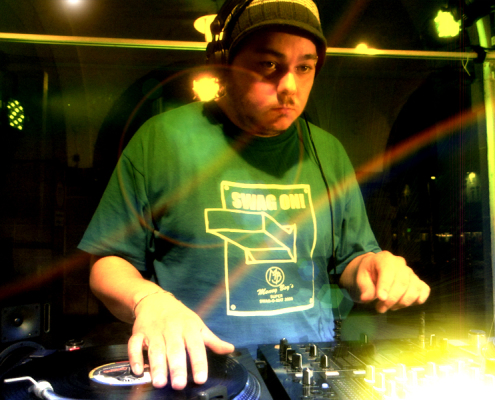 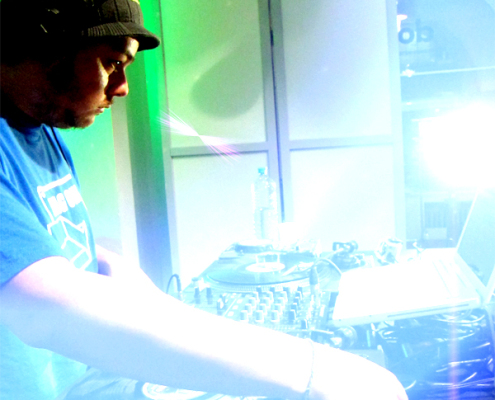 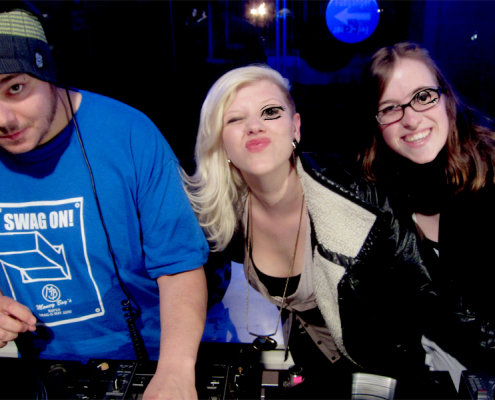 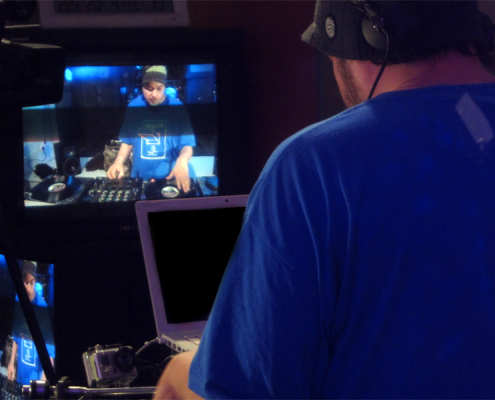