Grindhouse&Burial are two sixteen year old producers/DJs from linz. It all started back in 2009 when Grindhouse discovered the SebastiAn remix of killing in the name of. He was amazed by the enormous power of the track and knew that this was the kind off music he was searching for his whole life. After playing around with demo versions of Fruity Loops and Visual DJ Grindhouse soon collected enough knowledge to become an outstanding producer and DJ as well. At the same time Burial played live sets at some parties of friends, wrote tracks and producing hip hop music. Since they both been friends since kindergarten they always exchanged experiences about music and as well supported each other. And so it all came together by them creating Grindhouse&Burial. Our sound is made up of nearly all kinds of electro, as well as french house, indie dance, moombathon and dubstep. Although we haven’t stop listening to non electronic music like indie rock, ska, Metalcore and Hip Hop 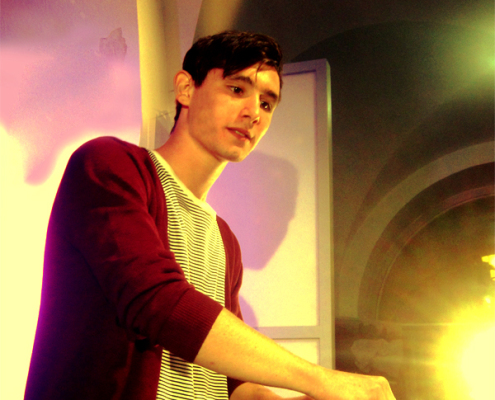 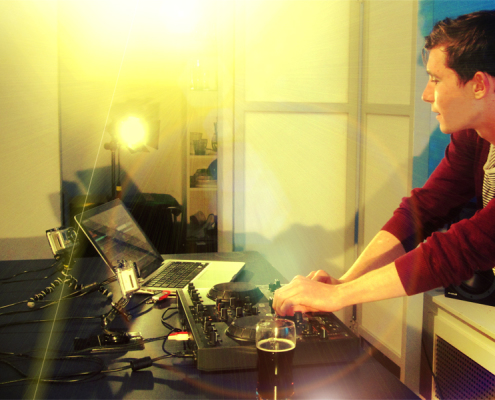 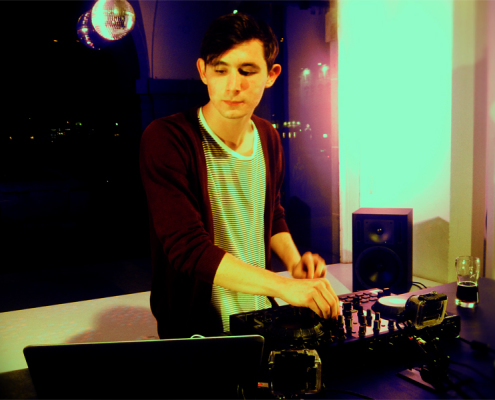 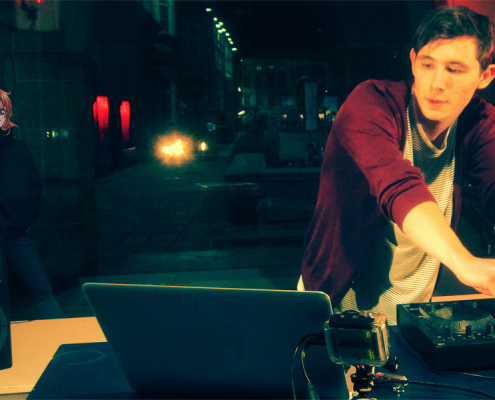 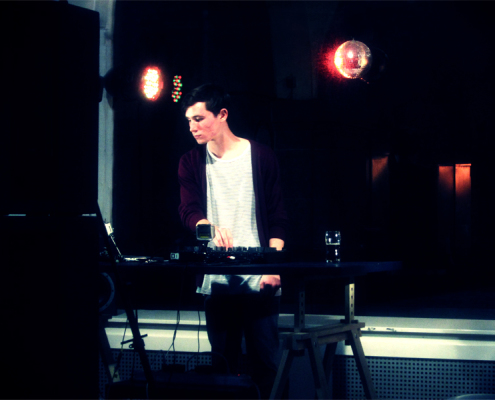 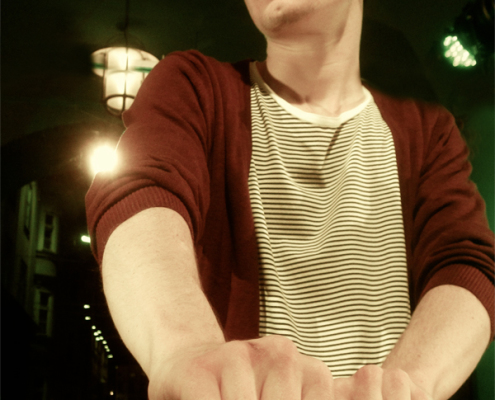 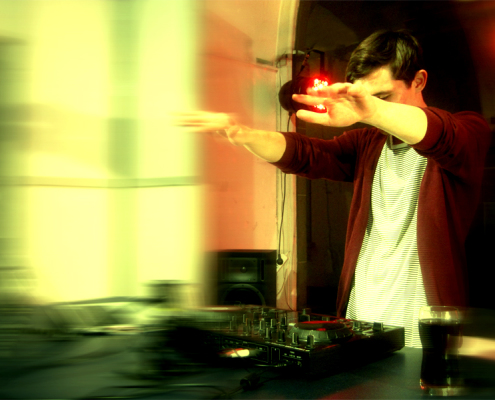 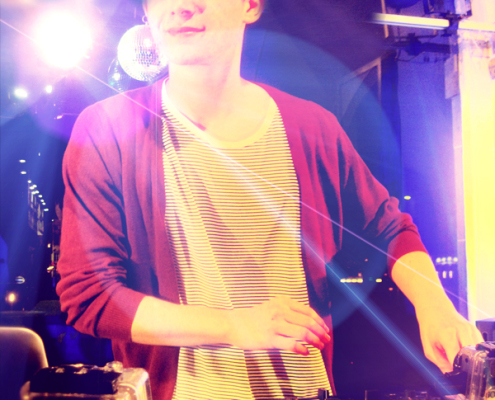 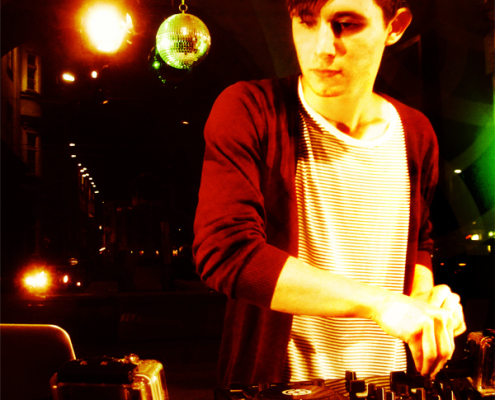