MC SAS has become one of Liverpools biggest underground artist. In 2011 seen him at Maida vale and Abbey Road studios for a track called “one of those days“ which was self produced and written, He was asked to attend BBC introduces after the track was played on Local BBC merseyside and was later selected as one of the best tracks of the year played on the Dave Monks radio show. Currently setting up sleep less records which was inspired by the Introduces event SAS finds himself launching his own career on to bigger and better things such as Glade festival and gigs in austria and Cable -London without the help of any managers A+R and so on this is one artist aiming for the top. for bookings remixes collabs contact mcsasbookings@hotmail.com

NDLDJ is one of the main players and part of the Linz based Morphed Collective, and active since 1997. Ever since the collective’s beginnings at Lederfabrik they organise Club Sessions with locals and international artists at various locations 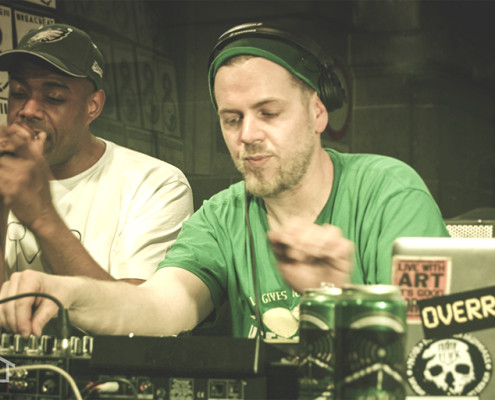 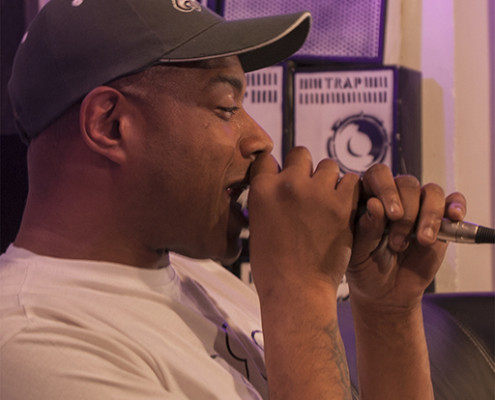 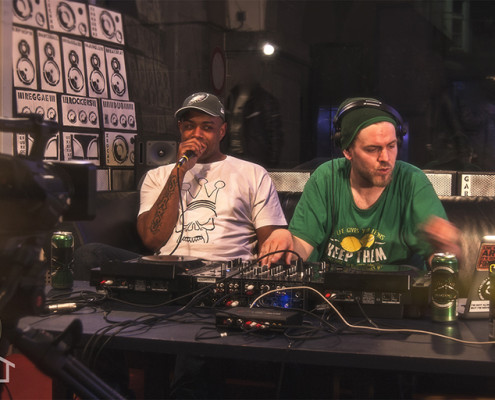 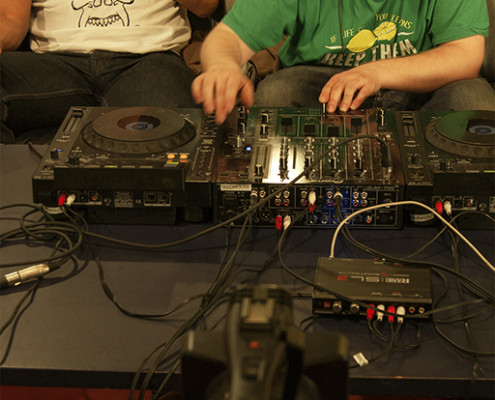 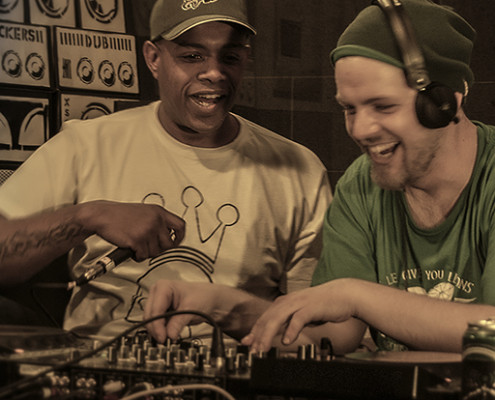 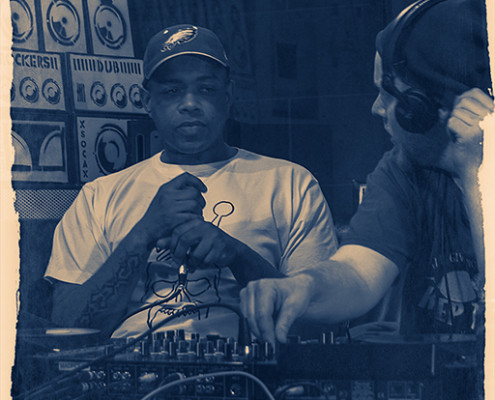 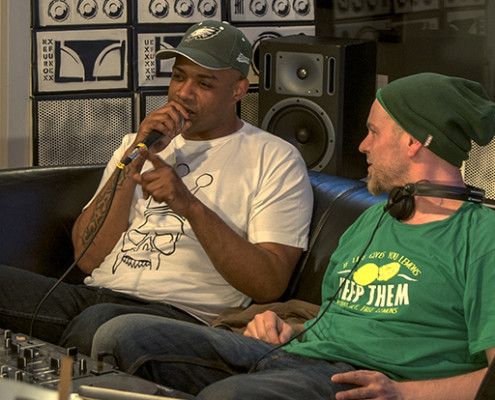 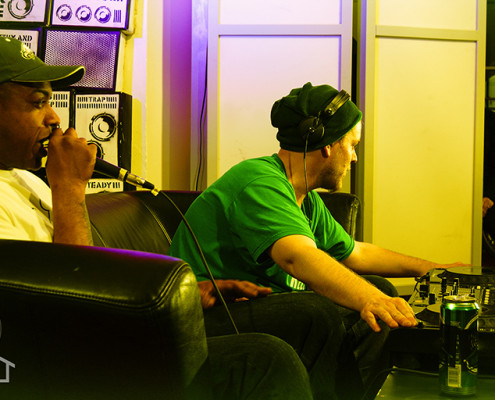 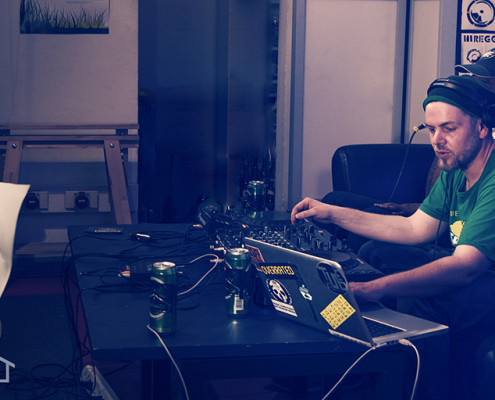