is a musician/producer hailing from and based in Northern Greece. Being active since 2011, he soon accomplished to become one of the most recognizable figures within the Greek electronic scene.
Using mixed techniques, although heavily based around sampling, he constructs Instrumental Hip Hop / Downtempo soundscapes which are interactively delivered through heavy-real time grooves during his live sets, depicting a unique approach to every single show as if it is a blank canvas. 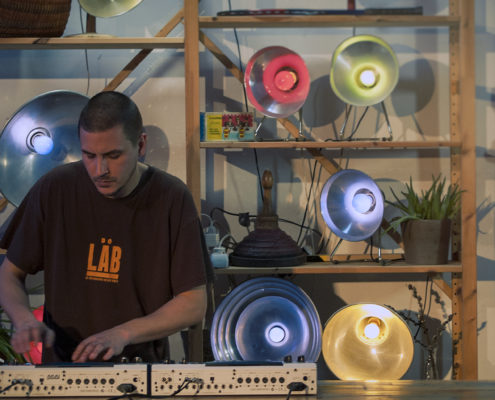 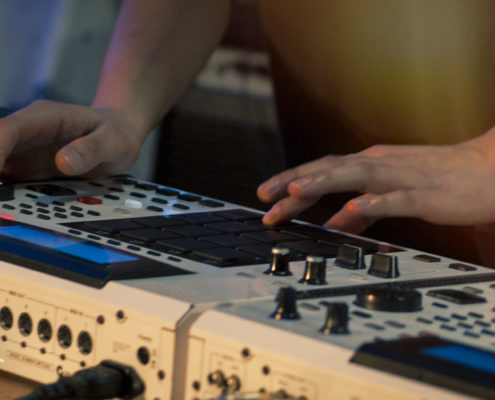 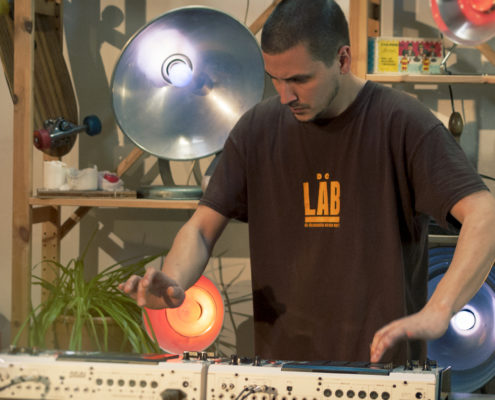 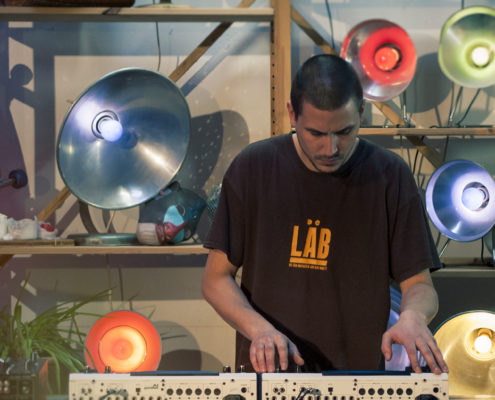 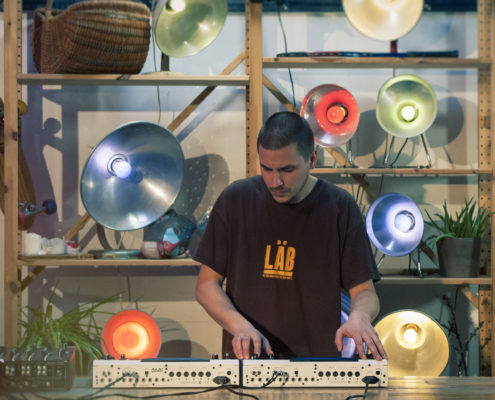 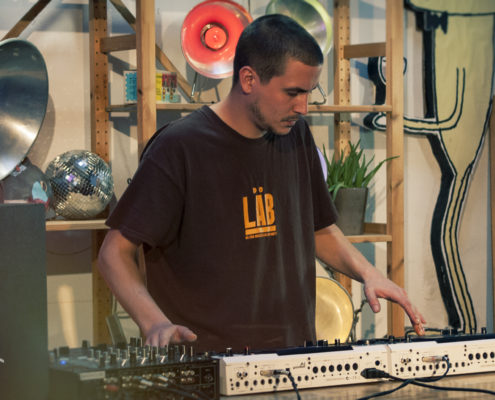