Nigel Joe’s early exercises were native in the Italo Dance Szene and he was nominized as newcomer by the MTW Music Dance Awards
with his former project „Indietro“.

Van Pain put his heart and soul in this kind of music and added
all his experiences to the advancement of different styles.

They met in 2010 by fluke.
The first common success was the project called „TOPASE“, their first release by „NAVIDA MUSIC“.

„NO MUSIC – NO LIFE“
is the device that combines these two different DJ’s.
Their tracks are influenced by House, Tech House and Techno, but who will know –
Nigel & Pain are game for anything and they are still not at the limits of their creativity. 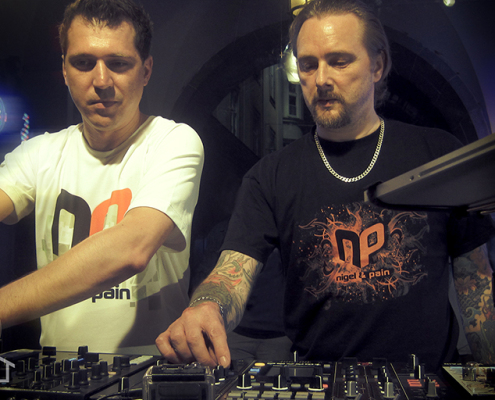 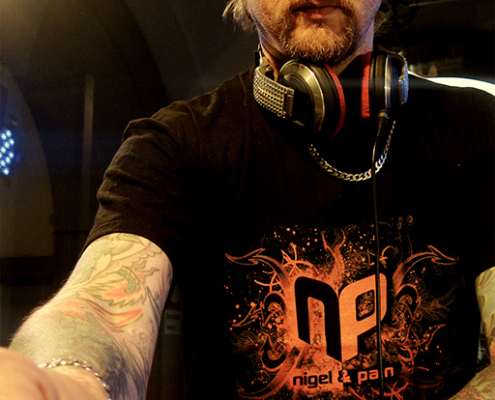 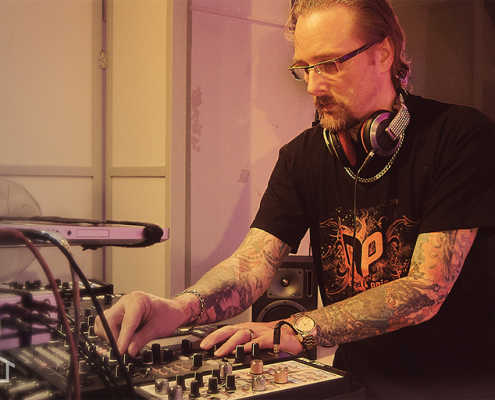 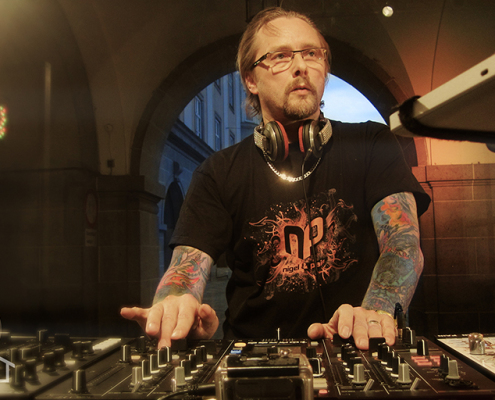 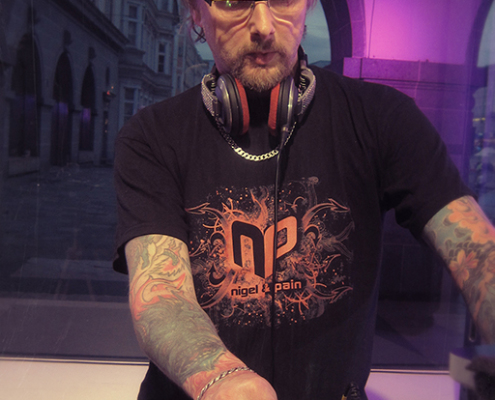 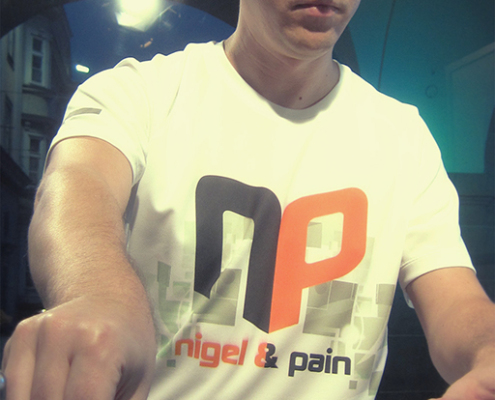 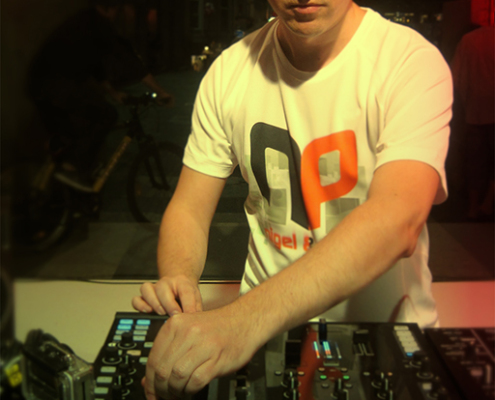 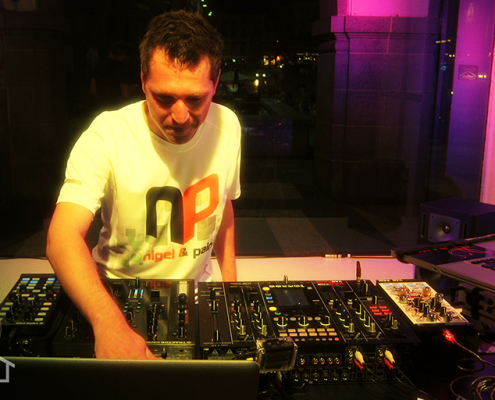 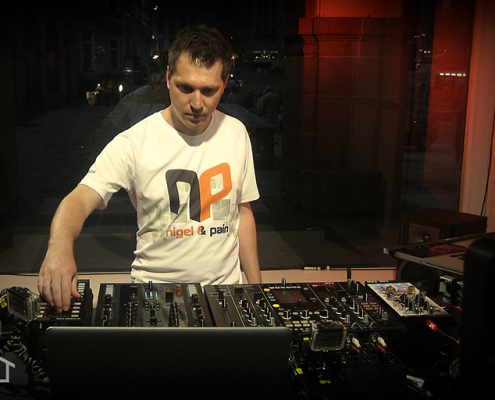