Julian Girsch, also known as Summit, is a Drum and Bass DJ from Vienna

He got into Electronic Dance Music after taken to the famous Flex club in 2007 by some friends. Soon he got sucked more and more into the music and in mid 2009 he bought his first equipment, consisting of two cheap turntables and a mixer, further on some vinyl. After a year of practicing he was finally able to get his first club booking at Flex, the place where everything began a few years earlier.

After winning a slot at the Beatpatrol festival and becoming member of the infamous Vollkontakt crew in Summer 2011, he had his breakthrough in the austrian club scene.
Summit is one of those DJs where you never know what to expect – he is highly influenced by the strong, energetic sets of Andy C, Friction and Camo & Krooked. His selection ranges from soulful liquid drum and bass and jump up to hard-hitting neurofunk .Summit doesnt bind his sets to a single style, but rather tries to pack a wide variety of sounds and moods into his sets combined with quick and clean 3 deck mixing on CDs and Vinyl.Constantly refining his skills, he aims to make every drop feel like a fresh breath of air in the storm and to surprise and move the crowd alike

He got intro Drum & Bass and djing at the early age of 13. After winning the Mainframe Mix Competition in 2011 at the age of 16 he supported Camo & Krooked with their live show in Vienna which kicked off his career.
Mattis unleashes a wide-ranging selection of styles as well as a fast and what’s more harmonic mixing on 3 decks. He has had great responses in clubs by both the crowds and other DJs.
Mattis is now a member and resident of the Austrain Mainframe Crew and regularly plays at their parties. He’s getting support by fellow austrians Camo & Krooked and Disaszt. 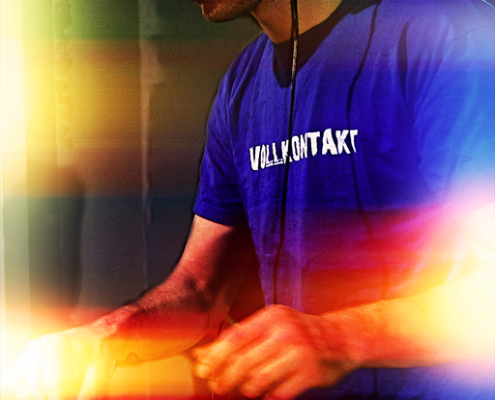 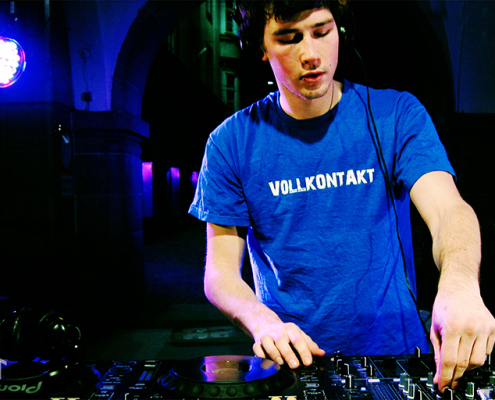 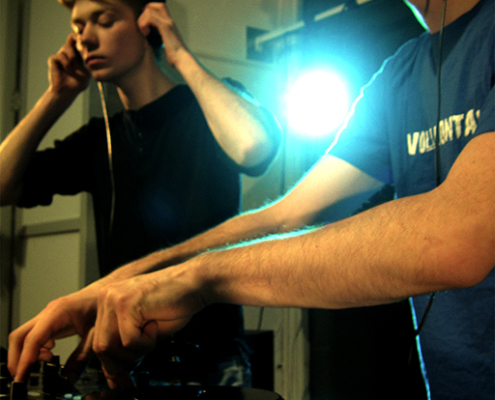 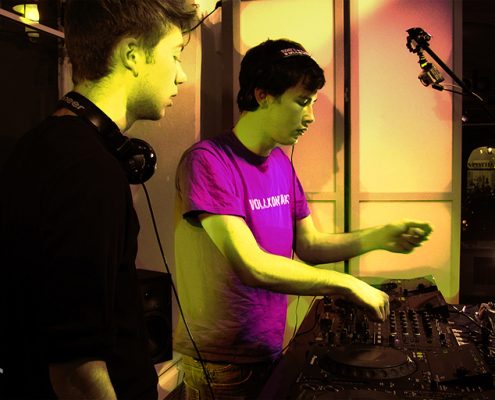 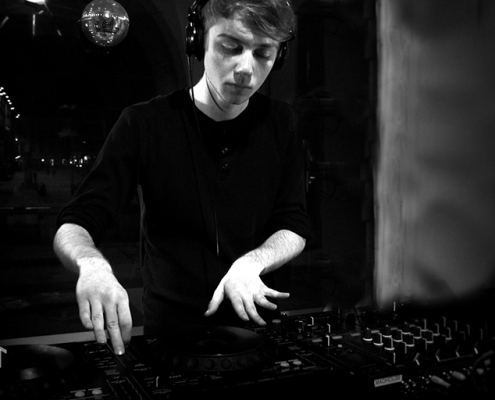 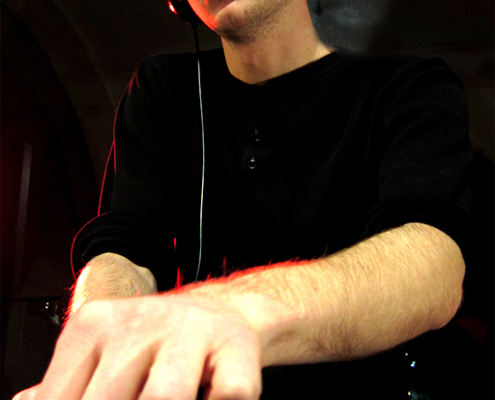 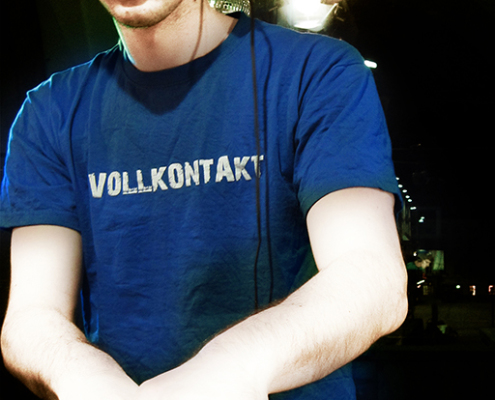 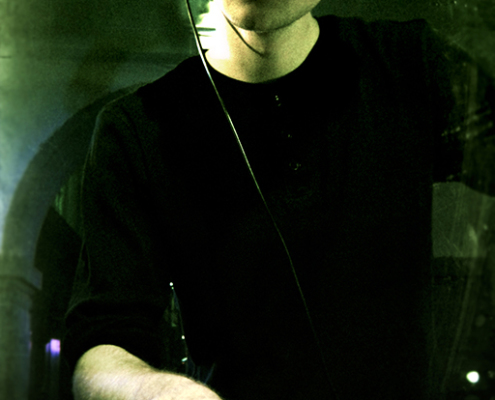 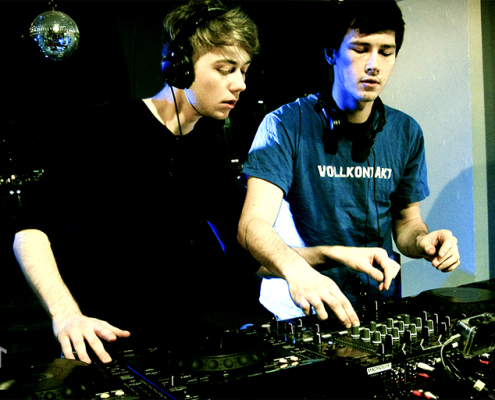