Born and raised in the arcadian surrounding of tyrol’s most remote regions Testa spent a massive bunch of time behind his turntables to advance to one of Austria’s leading heads in turntablism. This fact is best displayed by the 4 titles he won at the ITF battles in the period between 2003 and 2006. In this very year Tes also made his move to the capitol to build a serious career as a DJ. Nowadays after being in the game for more than 14 years he became an institution for some good reason. But it’s not all about turntablism and DJing. Testa is also a super dope producer with some of our most successful releases so far. No matter if he is chopping good old swing-classics like on Restless Leg Syndrome’s „Swapping Swingers“ or fusing modern electronics with vintage oriental sample material, tight grooves and an outstanding feeling for sound-aesthetics is what makes his productions one of a kind. Being friends with Mosch since his early days in Tirol Testa also became co-founder and representative of „Duzz Down San“ dealing with all kinds of communications and organizational matters which makes him an irreplaceable part of our team. 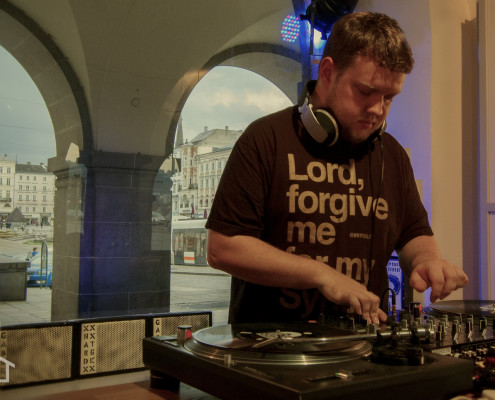 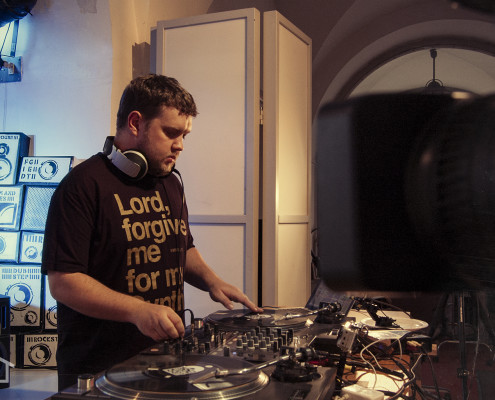 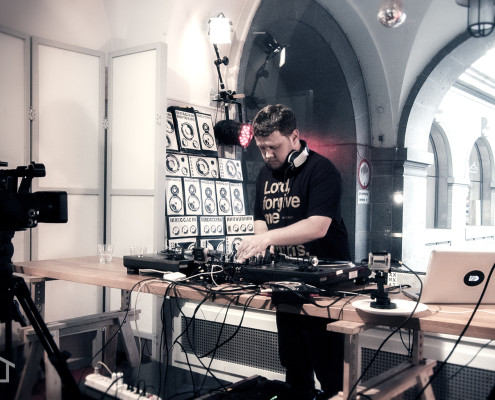 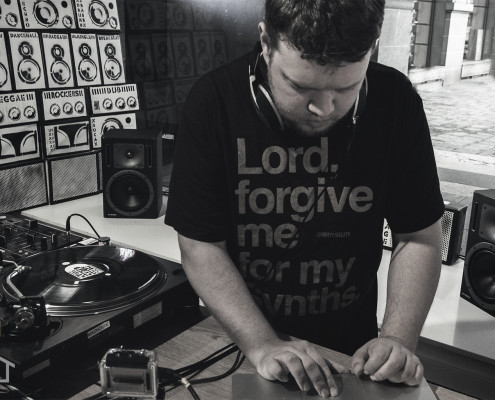 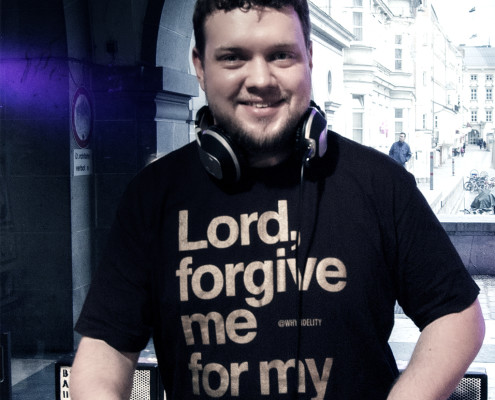 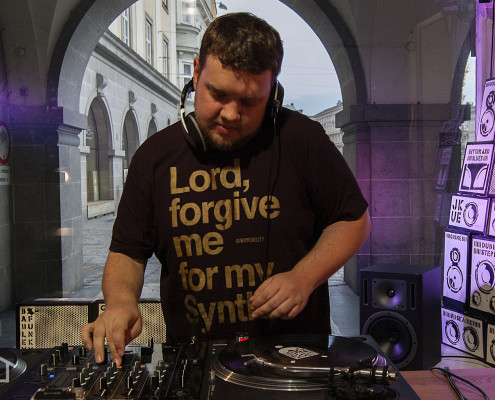 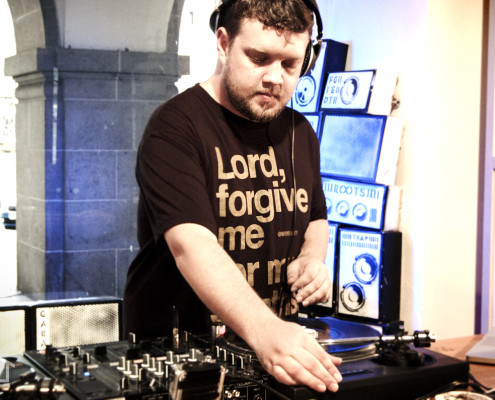 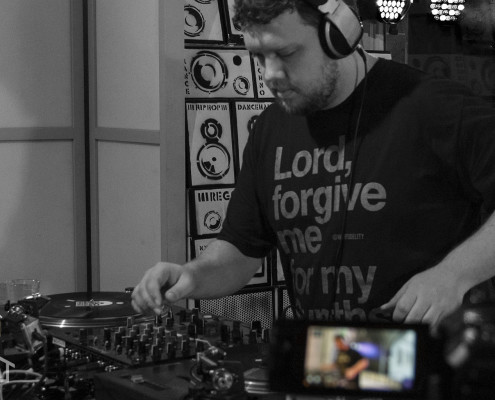 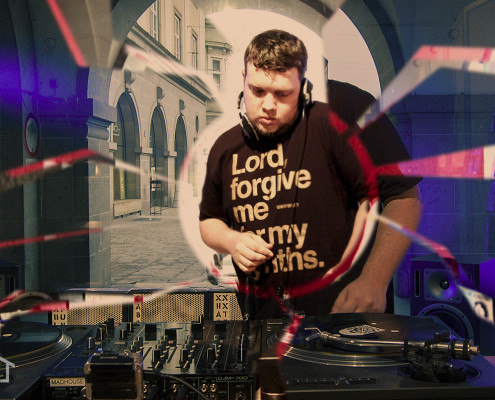