Lukas Lehner aka tsi is a Vienna-based musician and producer. He is also long-term member of experimental beat group theclosing.

Lukas started out making beats almost 10 years ago. Together with Alexander Hengl and Daniela Auer (the two other members of theclosing) they focused on expressing certain moods and feelings into beats and soundscapes. His solo project tsi always existed in the background but was more an outlet for ideas he didn’t feel could be realized with theclosing than a very serious project. This changed early 2013 when he started to work more on his solo beats and put more effort into solo work. After he sent a demo to Duzz Down San he quickly found a new home here and released his solo debut “groks & microns” in March 2014.

While Lukas himself would say at its core he makes HipHop Instrumentals, his music has a lot of other influences from genres like Ambient, Down-Tempo or Electronica, which combined, give TSI a very special and unique sound. He dissociates from common production techniques such as clean Synthesizers, quantized beats or fat basslines, he instead uses hand-made rhythms, crackles from old vinyl, buzzing, kind of lo-fi sounding Synths, field recordings and soulful melodies. These beats are meant to be actively listened to and not your everyday standard club-beats. 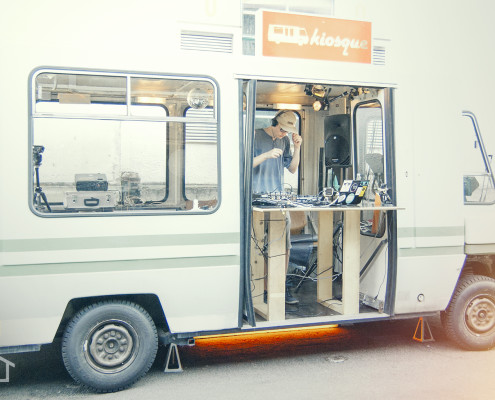 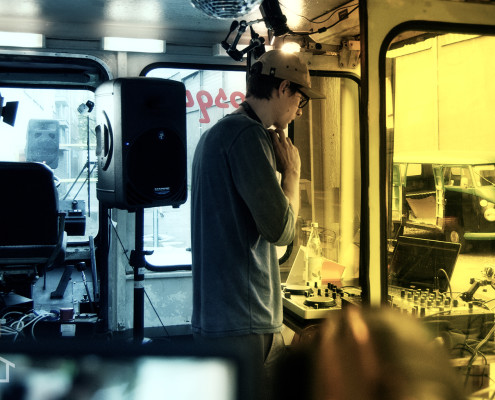 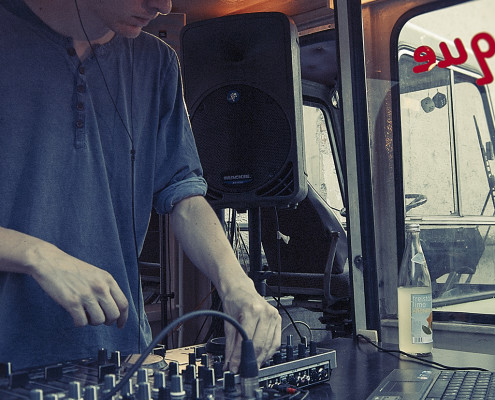 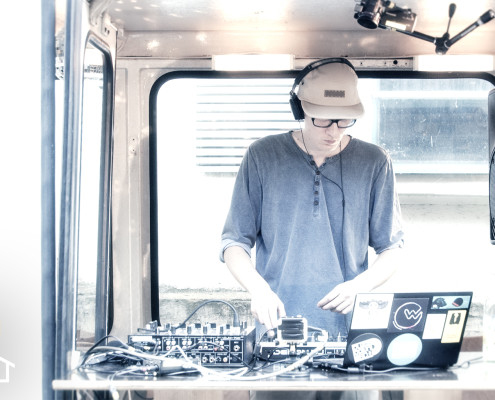 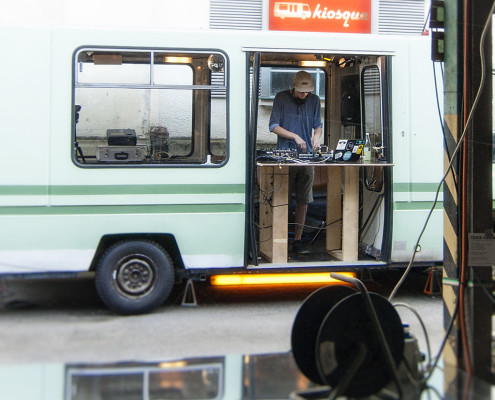 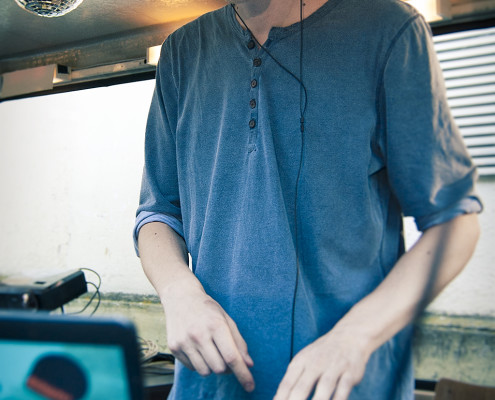 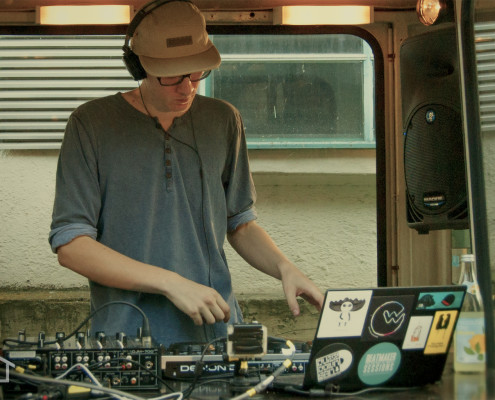 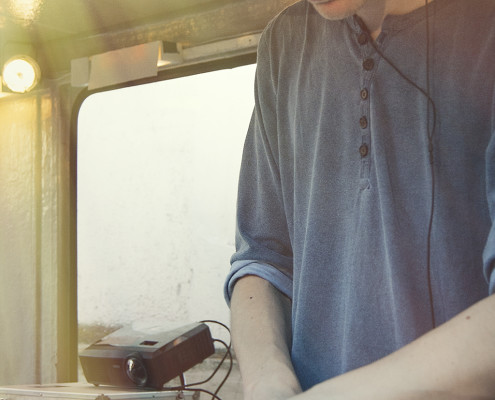 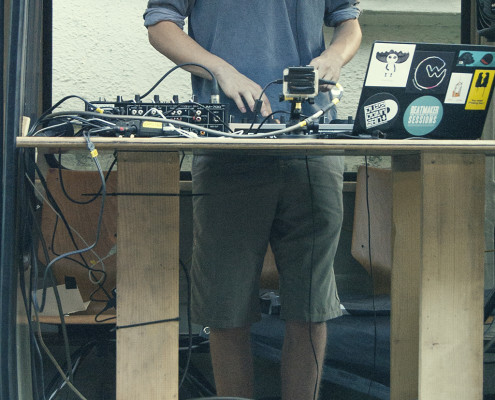