Austrian Tech-House/Deep House producer, DJ & promoter Hubertus van Reisinger started his DJ career in 2oo7. After a year trying to get on with DnB he decided to change his musical favor after an unforgetable experience at austrians biggest electronic music Festival. In 2oo8 he started to play Tech-House and Minimal sounds. Nearby he made his first steps at producing electronic music with ‚Music Maker- Techno 2‘. After some wild-punching Demo-tapes his track ‚Carcharodon Carcharias‘ got released at ‚Electronic Underground Vol. 4‘, a VA digital album of US label ‚Quickstar Prod.‘ Since 2o1o he produces his tracks with Ableton Live.

In 2o11, in the End of September, his Debut-EP ‚Lazy Morning‘ will be released on australian label ‚OnItRecords‘. 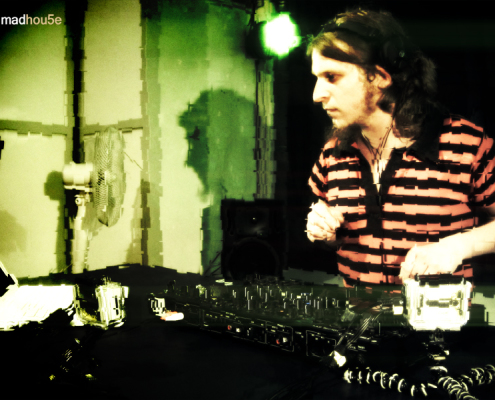 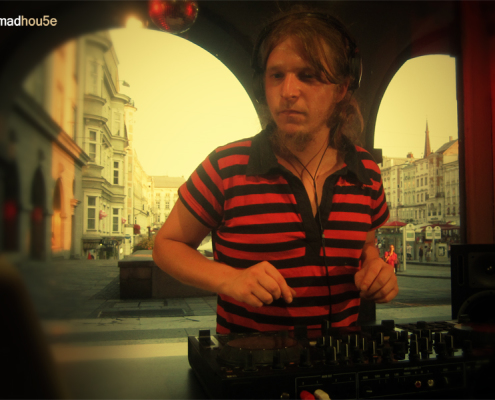 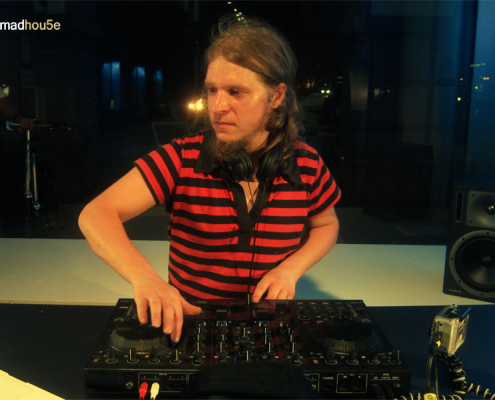 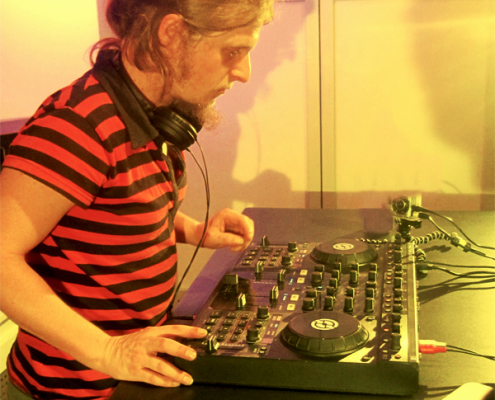 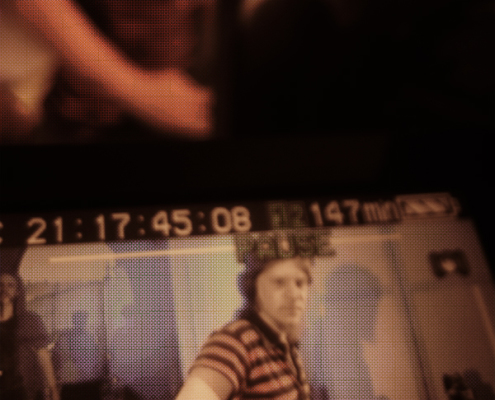 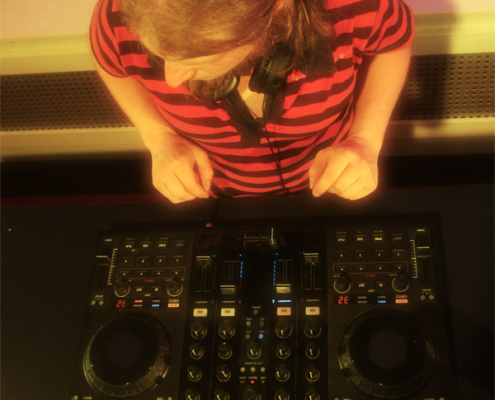 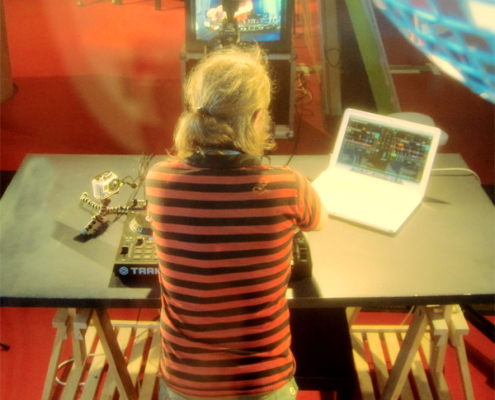