Highlight is an upcoming youthsound founded in 2005 by thizdem and addvice from freistadt, a little town in northern austria. They are also members of the hip hop crew freispruch where thizdem acts as a dj and addvice as an mc. at some jams and concerts they got in contact with reggae and thizdem started collecting reggae 45′s. thizdem and addvice quickly got caught by the reggae vibes and addvice started collecting too. in 2005, addvice made a trip to jamaica and came back with lots of brand new 45s and exellent contacts in jamaica. from that time on they started juggling after their hip hop shows and at private partys and always got good feedback, so they decided to found highlight sound. in 2007 they got international making a fusion with humity ites from barcelona/spain. humity ites was founded in 2005 by ricky in a city called manlleu town. ricky starts colleting 45′s in 2002 focused on roots, rub-a-dub and early dancehall, although nowadays is colleting since jamaican press from the 60?, to the lattest dancehall or D’n’B/jungle. in 2006 edgar joined the sound, a talented freestyle mc from barcelona. after edgar joined the sound moved to barcelona, were they start work together with urban Roots reggae band. in 2007 after an Austrian tour, humity ites got in unity with highlight sound, and became HIGHLIGHT INTERNATIONAL SOUND.l. Highlight Intl. has been playng inna austria, germany, spain, france, belgium and the czech republic. You also can find them on private partys juggling with friends.In his sessions you can hear from roots, foundation to the latest dancehall, rmx bombs, hot dub plates, soca, jungle,etc… they also forced on supporting reggae music in their surrounding area by organizing nuff partys all over the year

In 2008 Puppa Growlson, joint the sound bringing his good vibz and juggling style to highlight. A few moth later Topshotta also joint the sound as Mc. In 2009 Ras Marko, a talented producer, joint also Highlight working as operator. Selektah Gika Nerus also joint highlight in 2009 (after your presence inna Humity crew since 2002), to reinforce the barcelona crew from Highlight. 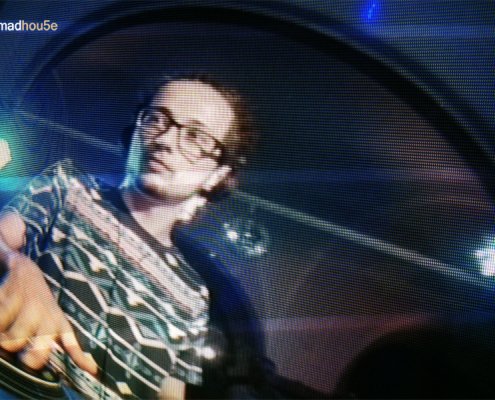 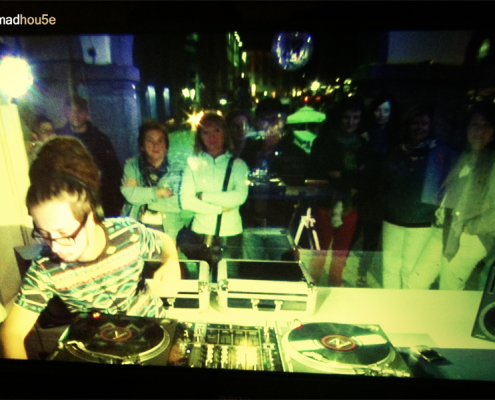 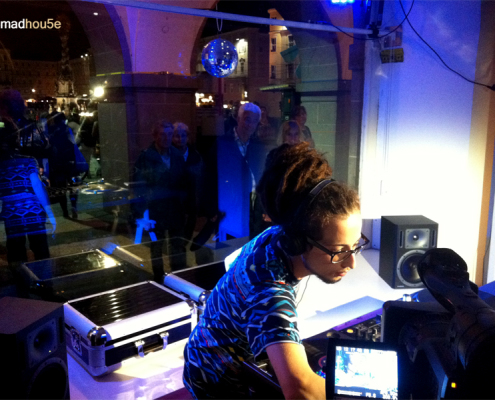 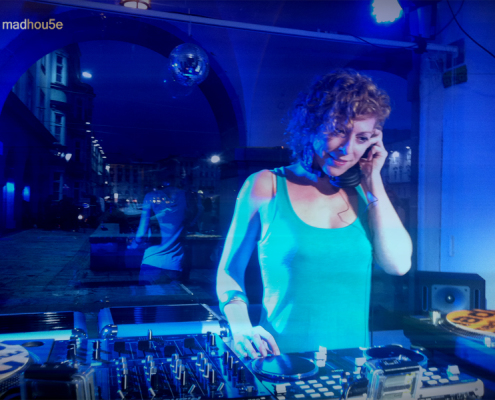 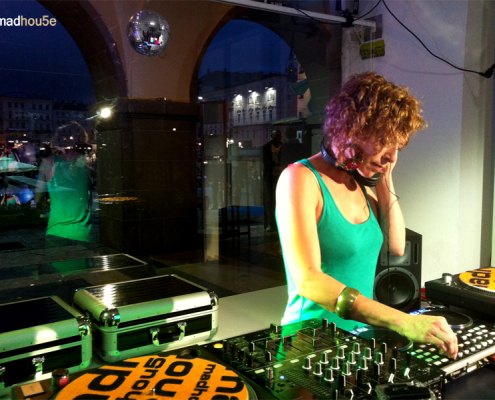 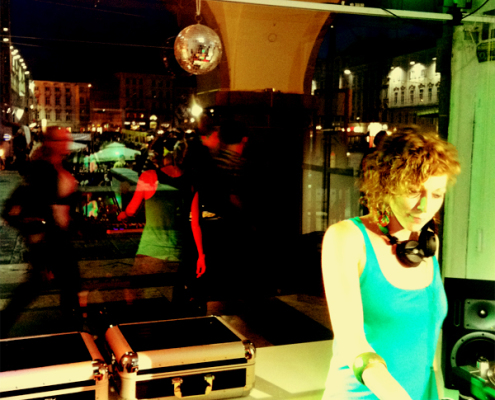 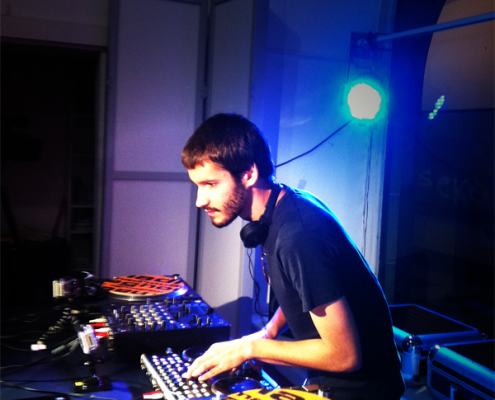 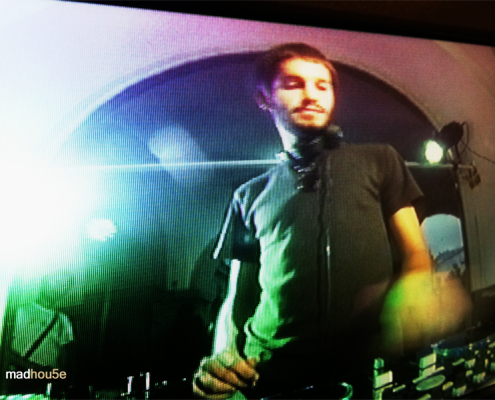 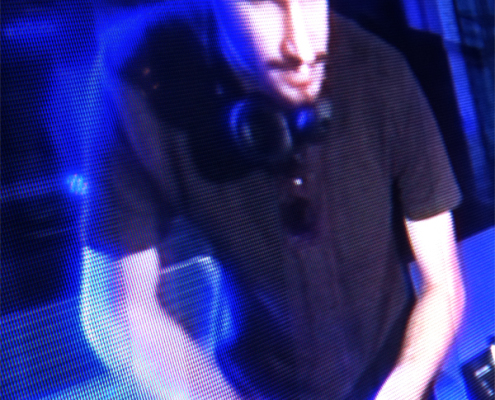