She is one of Denmark’s Hip Hop pioneers, she has been active in many different constellations for over 25 years (!) As a DJ, KCL had her first taste of the wheels of steel at a local gig at the now legendary, Klub 47 in 1992.

In 2010 things took off with Turntablism. Always fascinated and updated on DJ Competitions and routines, she entered DMC Denmark/DMC Nordic after only 4 month of practice, and as the only female DJ in 20 years. During 2010-2012 she was MC Tia’s live DJ and became increasingly involved in the b-boy/b-girl scene by playing at many dance battles as well as arranging.

She has featured on the TV shows ‚Scratch‘, Go’Morgen & Go’Aften Danmark and Denmark’s got Talent with well over 1 million viewers.

KCL is one of the few female Turntablist in the world combining mixing, scratching and juggling with soul, funk, disco og boom bap hip hop.

She has a unique style which doesn’t follow trends-yet captivates the crowd, from the old to the new generation! 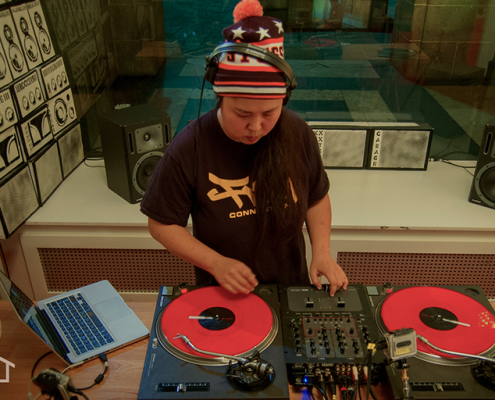 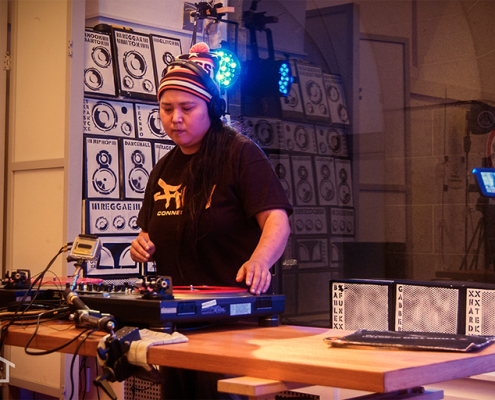 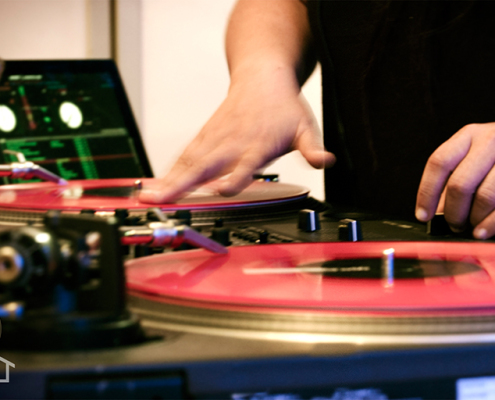 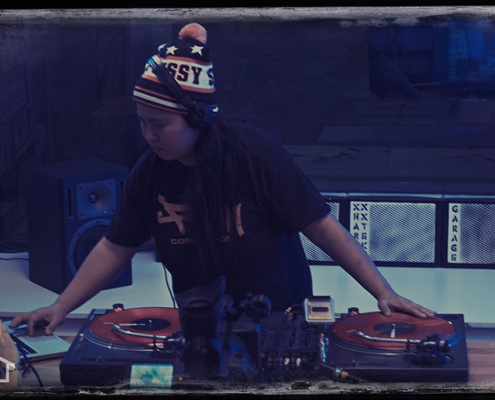 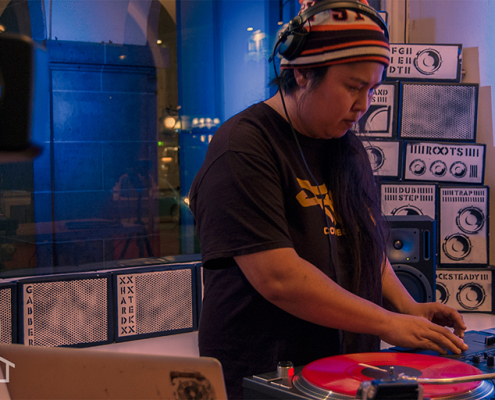 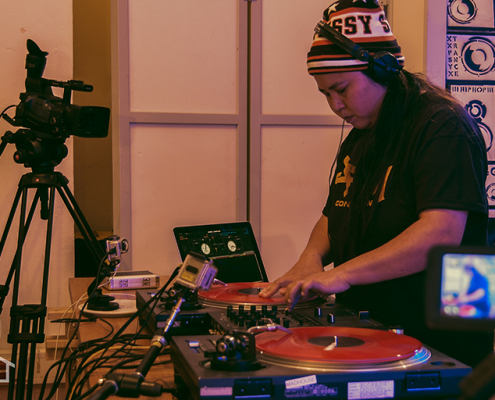 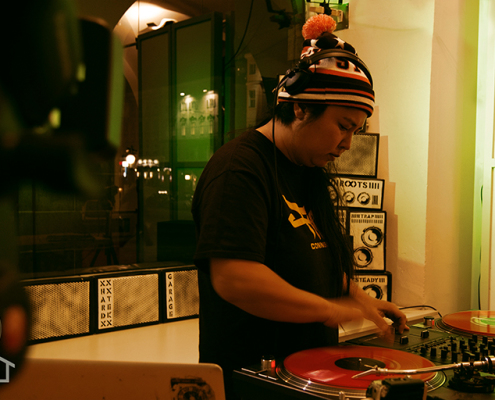 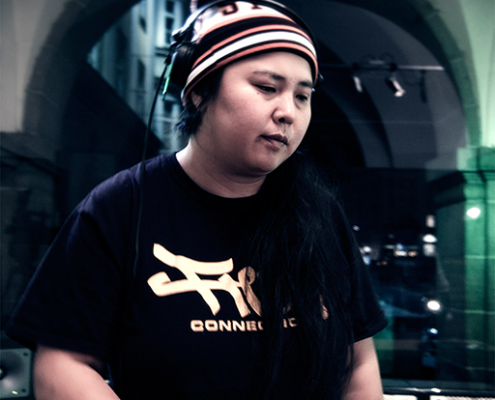 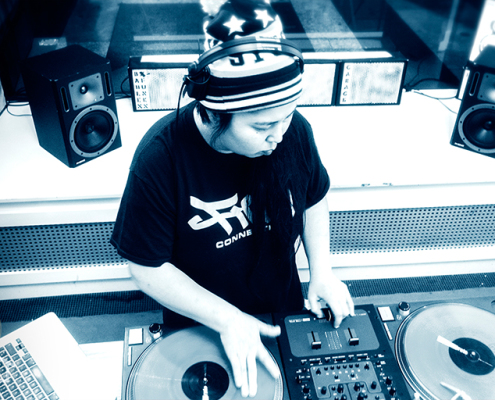