Peter Hoang aka. Dragon Hoang was born in Slovakia comes from Snina. Is deaf. Music but extremely fun.
The home club played in 2005 electronic styles of Trance, Psytrance, Psychedelic Trance, House, Techno).
From 2006 to prepare and train for the mixer, and the various programs (such as: VirtualDJ and Traktor Pro) is preparing its own dance sets. Himself as a mix in 2006 first discovered the music that he completely dominated. At that time, he especially liked psytrance, techno and hardtechno. I prefer plays techno and hardtechno.
In 2007 he began to DJ. Later he began to play in one of the biggest techno club in Kosice. Currently trying to get some experience. After an intense workout first appeared in the action in Kosice at the beginning of 2008. From that time to see him at events taking place in Slovakia. Plays vinyl, CD and notebook via Traktor scratch pro. Created his own style of banging techno and hardtechno.
The first was introduced in Techno opening set. Dragon Hoang played in Slovakia, Czech Republic, Ukraine, Hungary and Other. For deaf DJ who, as he put it „mixes heard as a DJ I can not but play with love and taste me interested and entertained“.Perceive music through vibrations not only mixes but also produces its own work. In 2012 he began producing music, then learned to production software FL Studio and more. He loves electronic music styles such as techno, funky techno, hardgroove, hardtechno and schranz. Dragon Hoang is one of the top techno producers and hardtechno also among his favorite producers include David Moleon, A. Paul, Patrick DSP, Boriqua Tribez, Dito Masatsu, Peppelino, OBI,.. Currently produces many remixes and working on the first edition of his plates.
His tracks issued to the Techno label Deaf Records. It focuses on creating high-quality songs, high quality technology and wants to be among the leading producers of the techno scene. In the future he wants to upgrade their skills and DJ playing techno events. 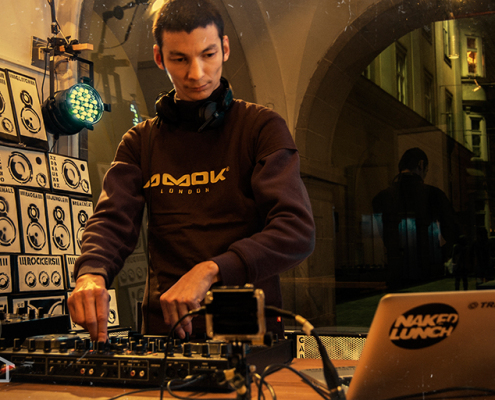 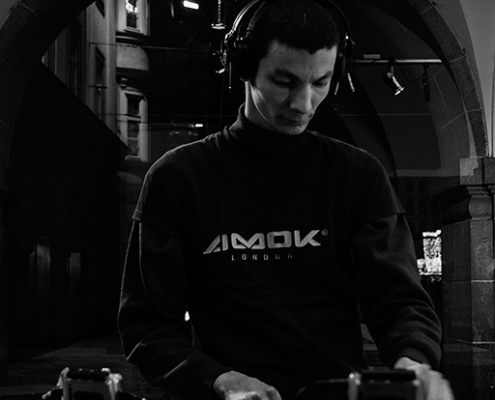 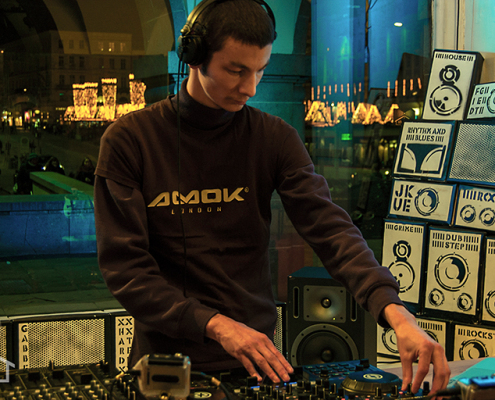 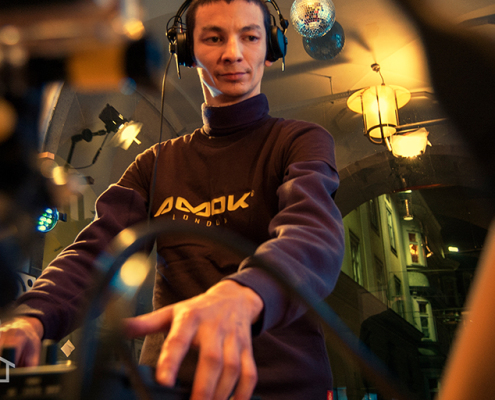 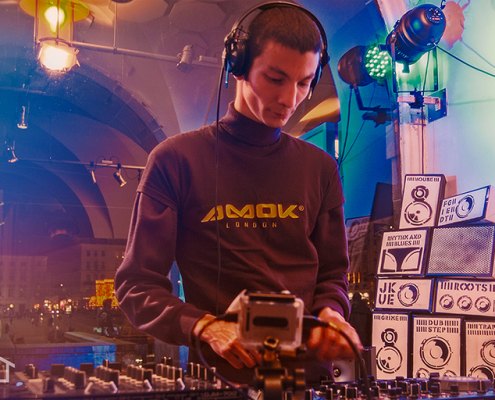 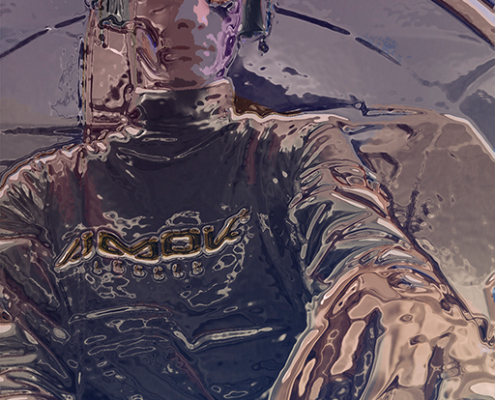 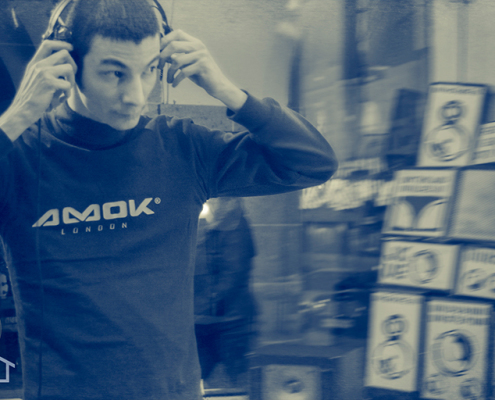 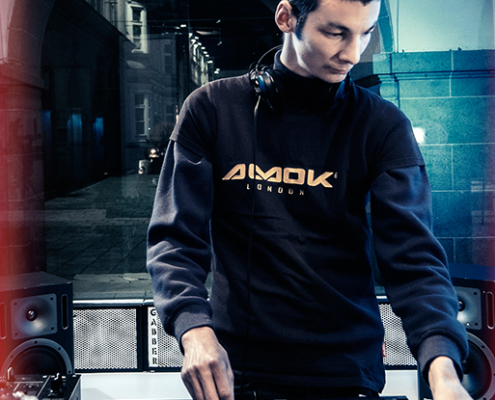 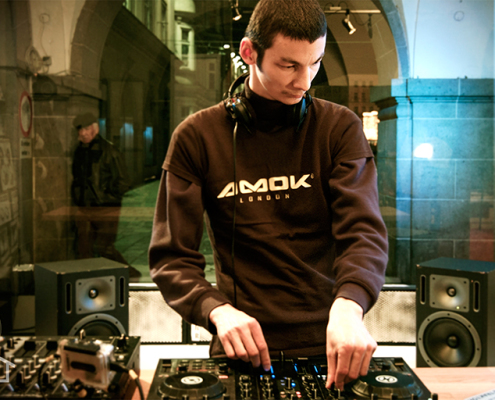