MATEUS is a project which is constantly evolving, thus it is difficult
to classify under only one genre. MATEUS music can be defined as an exploration of electronic music,
influenced by classical music and traditional Colombian music, creating an
orchestral atmosphere. The native Colombian MATEUS spent his youth in Colombia and completed
his studies in Vienna, where he channels his creativity and
various cultural influences into this project. Together with his band, he creates a
very special, experimental sound on stage.

In June 2014 he released his first remix album „Super Fast Change“ with remixes by Austrian
artists. His debut album will be released in winter 2014/15
In addition to his live-concerts MATEUS also works as a DJ. His sets range from up-tempo
House and Latin House with extra drumming, to experimental soundss Verhältnis & genau das wollen wir auch beibehalten. 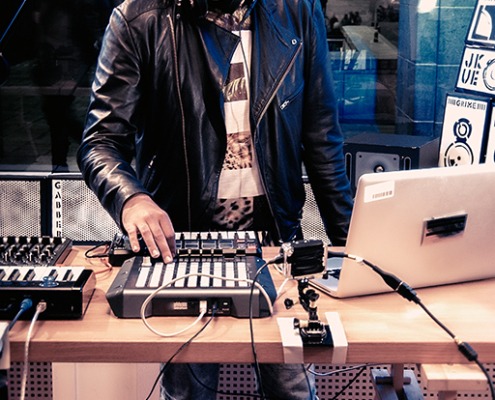 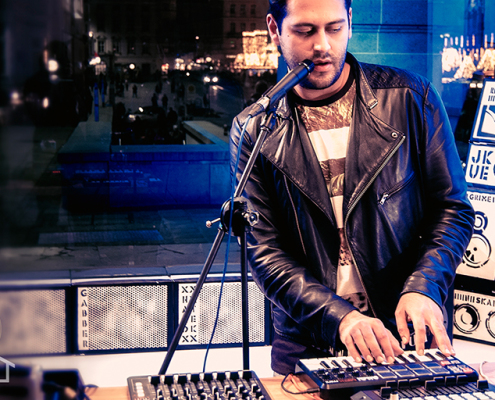 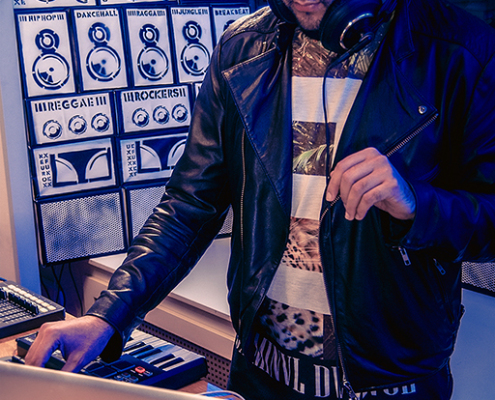 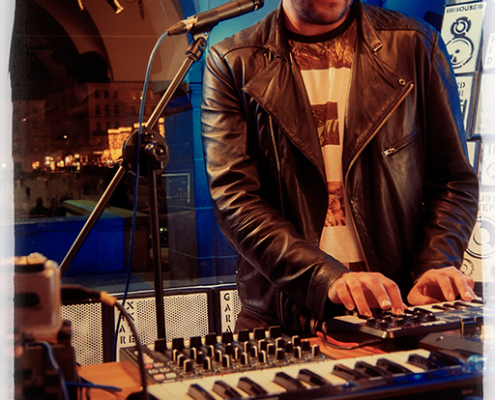 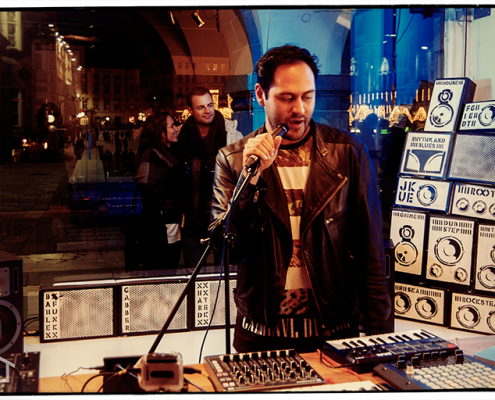 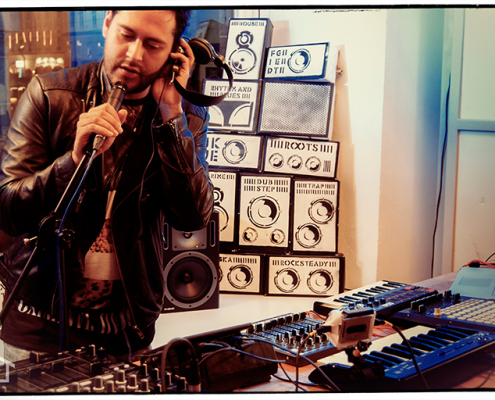 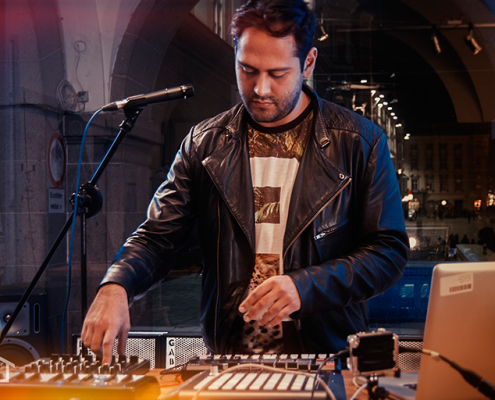 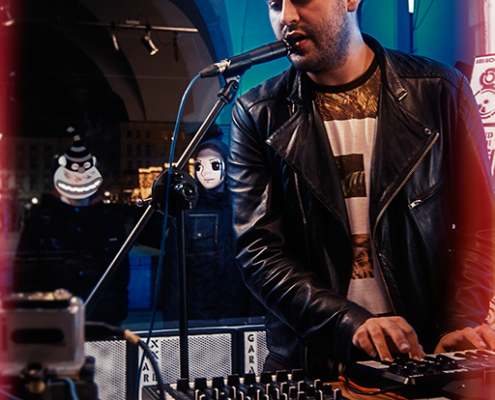 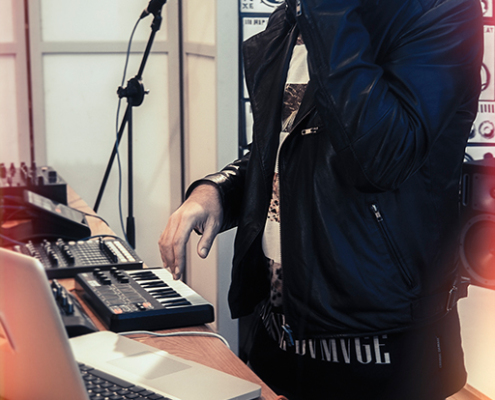